Abstract. The pear cultivar ‘Arvena’ (Pyrus communis L.), homologated in 2007, was obtained at Fruit Research Station Cluj, Romania (FRS Cluj) by selection in F1 hybrids derived from ‘Triomphe de Vienne’, open pollinated. Trees are weak to medium vigour, with moderate-strong branching and semi-upright habit, being very productive and suitable adaptation to Romanian, respectively temperate weather conditions. Fruit size is medium to large, with soft firmness and juicy flesh; the colour changes from green to yellow attractive upon maturity, copper-coloured. Time of maturity for consumption is the second or third decades of September, when the fresh fruit has a good quality rating. The new cultivar ‘Arvena’, obtained at FRS Cluj enrich the international germplasm repository, representing useful genetic resources, which could be used for pear breeding programs in the future.

The pear cultivar ‘Arvena’ (Pyrus communis L.) was obtained from ‘Triomphe de Vienne’, by selection in F1 hybrids belonging to seeds resulted from fruits formed in open pollinated conditions. ‘Arvena’ was identified as elite (‘Cluj 1-2-12’) from 867 seedlings of ‘Triomphe de Vienne’, by Mircea Straulea (1967) and were promoted in a trial as selection. After a consistent study in comparative fields, in two different locations, Cluj-Napoca and Voinesti Fruit Research Stations, grafted onto a pear generative rootstock and quince rootstock, compared in test plots versus well-known ‘Williams’, ‘Beurré Bosc’, ‘Abbé Fetel’ and other varieties as control, the new cultivars was homologated in 2007. At the final period of examination (2003-2006) in Romanian national network – The State Institute for Variety Testing and Registration (ISTIS), ‘Arvena’ received official ISTIS certificate number 8420/29.11.2007, authors: R. Sestras, M. Straulea, E. Harsan, V. Ghidra, A. Sestras.

The principal characteristics of flowers, fruit, tree and leaves are described using some criteria after UPOV Guidelines (2000).

Petal’s shape: ovate, truncated on base.

Stamens: 5 mm, white; the stamens are on the same level with the stigma.

The flowers are inserted, 7 to 9, in scattered inflorescences.

Lenticels: medium size, russetted, numerous, more on the sunny side of fruit.

Season: midseason, picking date at Cluj-Napoca, in Central Transylvania, Romania, between 15 and 30 September.

Period of storage: in natural or controlled conditions is similar to the varieties ‘Beurré Bosc’ and ‘Abbé Fetel’. 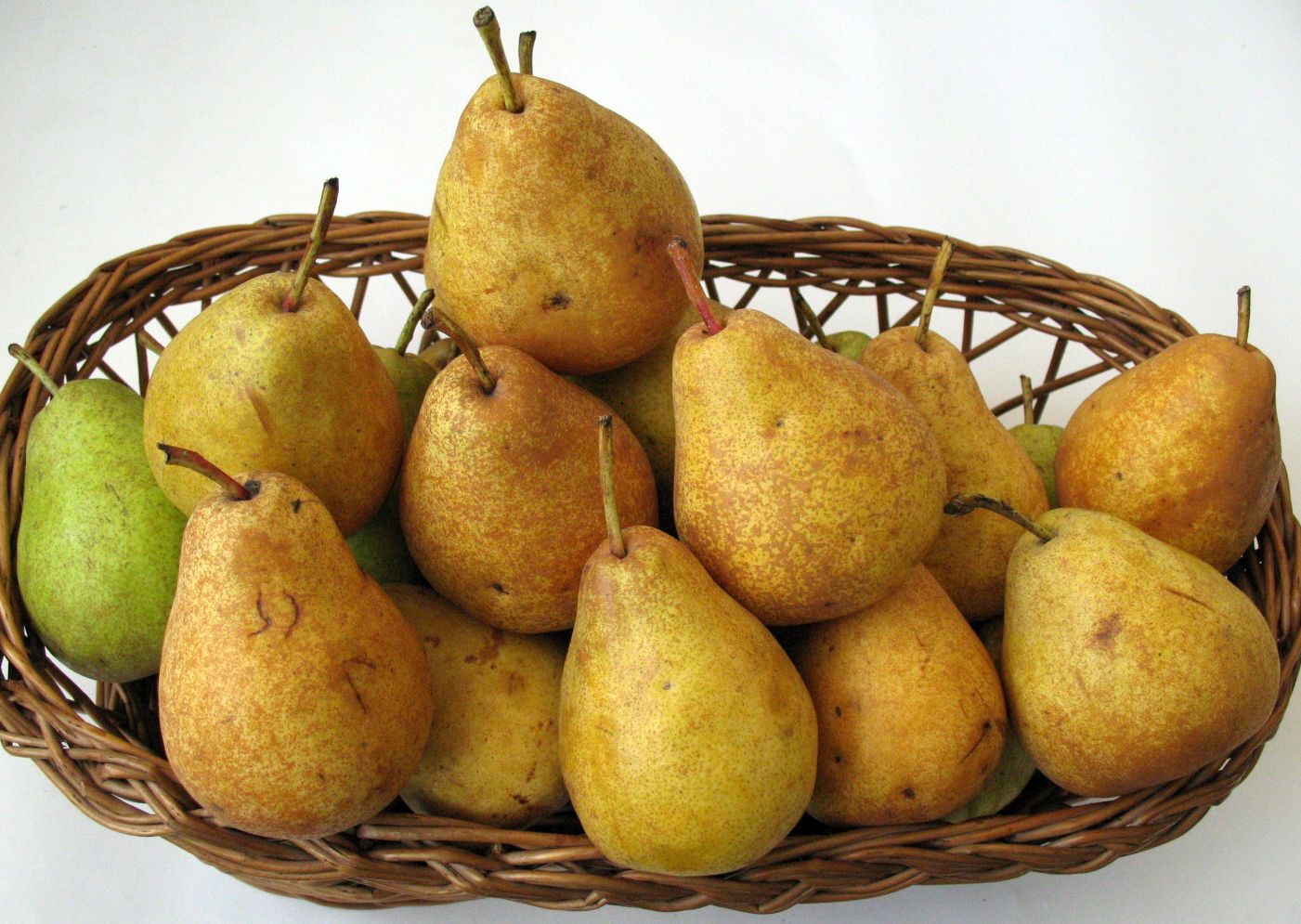 Growth: the vigor of trees is weak to medium.

Skeleton branches: moderate-strong branching, inclined at an angle of 70 degrees.

A year branch has the colour of brown-green with shades of gray.

Lenticels: small, 1-2 mm, rare, often to the base of branches.

Shape: truncated on base and right-angled on apex; incisions of margins are absent.

‘Arvena’ is licensed in Romania by the ISTIS and is presently available from FRS Cluj nursery. Due its value and quality of fruits, ‘Arvena’ was granted with diploma and medal Pro Invent at International Salon of Inventions, Cluj-Napoca, 2008.

Welcome to the Lugada theme. You're seeing this text because you haven't configured your widgets. Browse to the Widgets section in your admin panel.
To enable slider, twitter button, facebook like, google +1 button open Lugada Options in Appearance.